Just wanted to update you on plans for the next few months, but first of all:

And–drum roll–I’ve finally worked out my route through Europe! I plan on attending the UN Climate Conference in Morocco this November–that’s the sequel to last year’s COP21 in Paris–but it’s too far to bicycle there in time, and I wanted to see what stories I could find up north before the winter sets in. I plan to cycle up through the Balkans to Budapest, and then make it at least as far as Berlin before I have to take a train up to Copenhagen and then on to southern Spain (I’ve arranged to vote via absentee ballot from Copenhagen, so it’s important I arrive by the beginning of November!)

After the Climate Conference, I hope to spend some time in Spain and then find a boat home before my money runs out. I’m really looking forward to these next few months of the journey. I hope that between English and Spanish, I’ll share a lot more language with the people around me and be able to understand people’s stories more readily.

In the meantime, if you haven’t been keeping up with my progress, here are some photos from Azerbaijan, Georgia, Armenia, and Turkey. Links to the corresponding pieces follow: 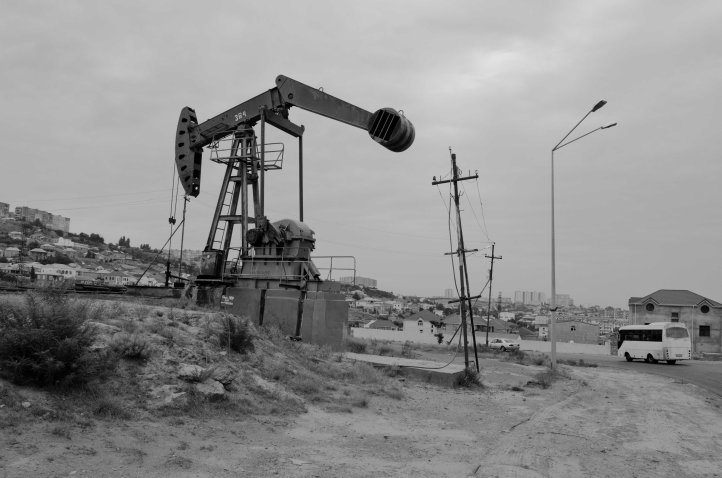 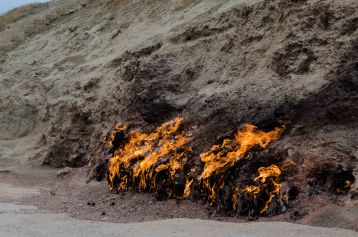 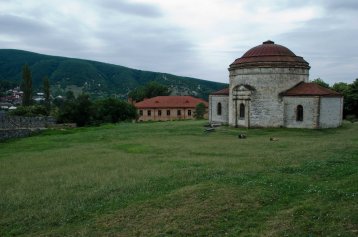 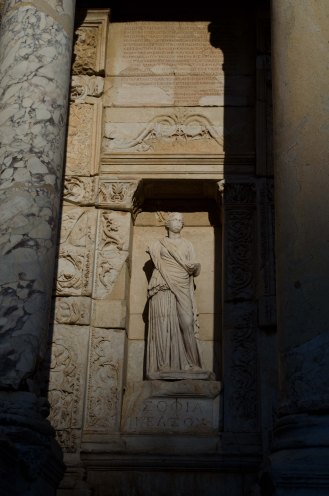 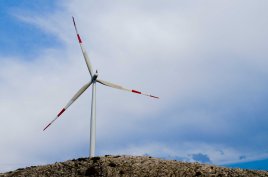 Across the Caucasus: 20 Photos From the Road

The Long Summer Ahead: 17 Photos from the Road

Out of Asia: 15 Photos From the Road

2 thoughts on “What’s Next: Athens to Copenhagen”