Things were going well. It was nearing the end of the regular classes, but the crush of finals hadn’t yet arrived. I was pleasantly busy, and looking forward to the Christmas Party that another teacher had invited me to. The English word “Party” doesn’t mean the same thing here that it does in the US. Instead of celebrating by getting together to talk and drink and dance, the tradition is to hold a talent show for all your friends and neighbors. And when one is invited to “join the Christmas Party of the Foreign language association of Fènghuáng”, it means one will be performing for somewhere near 500 people.

Even once I was invited to said Christmas party, everything was fine. I may once have been daunted by such a crowd, but I had dutifully memorized a Billy Collins poem, and Dan had prepared a song, and neither of us were particularly worried. Then, two days before the event, we got a call. Our host was expecting one performance instead of two, our boss said, and we must alter our performance accordingly. Seeing as the Lion King’s “Can you feel the love tonight?,” Dan’s go-to for English song requests, is much closer to performance length than a 12-line poem, it was decided that we would sing it together.

Luckily for my 4-note range and deep-seeded fear of being dramatic in front of unknown people, we were able to find some students to join us. I was relegated to the part of Puumba, the gravely voiced warthog, who has only one sung line in the scene.

I was too nervous to properly enjoy the performances before ours, but a funny thing happened in my brain when we got up on stage: the fear went away. I wasn’t that nervous. It felt like there was a wall between us, or like I was watching the crowd and not the other way around. I never in my life understood people who voluntarily performed for people, but now I think I get it. If I liked attention, maybe I would too.

Thankfully no recordings of our performance are immediately accessible (and I’m surely not going to go looking for them). All that is preserved are cute children, spry retirees, and some traditional performance art. With the exception of some shockingly overt American Christians, who passed out sheets of Christmas carols containing the word “CHRISTmas” and the phrase “JESUS SAVES“, the other songs and skits were delightful.

Immediately following us were a group of retired teachers performing a choreographed hip-hop dance: 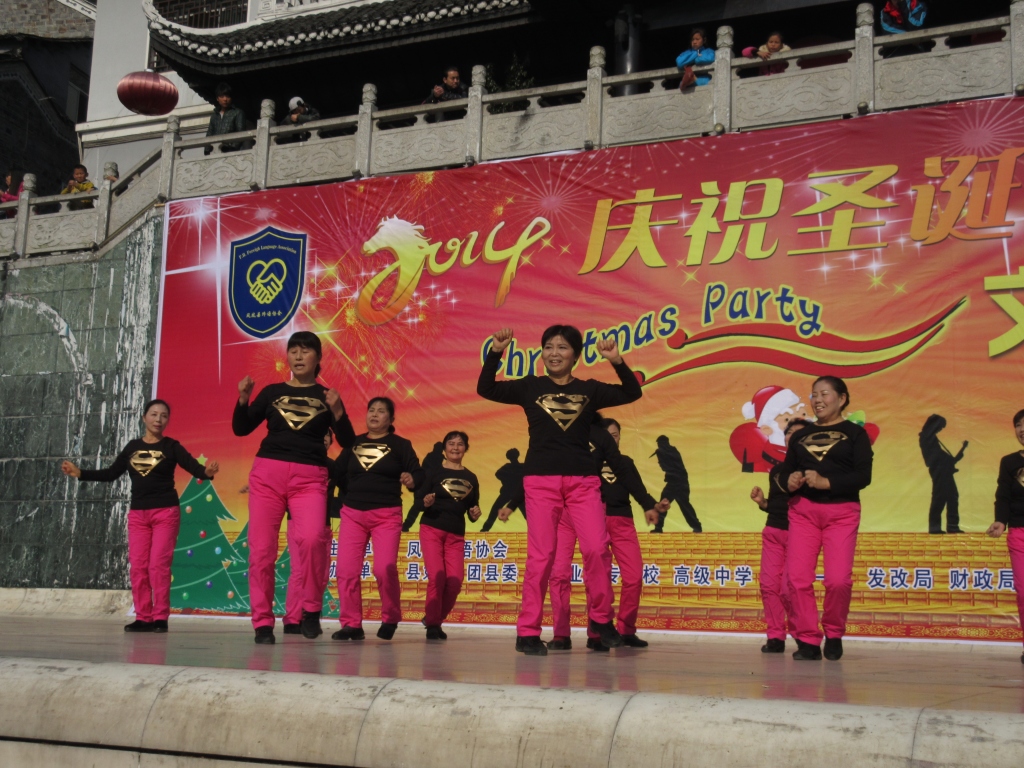 Following them were a group of adorable school kids performing an abridged snow white:

After the party wrapped up, we ate lunch and explored Fènghuáng, one of the best-preserved ancient cities in China. 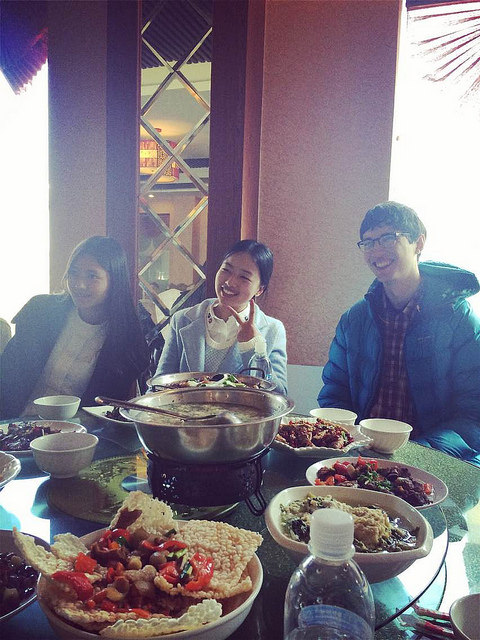 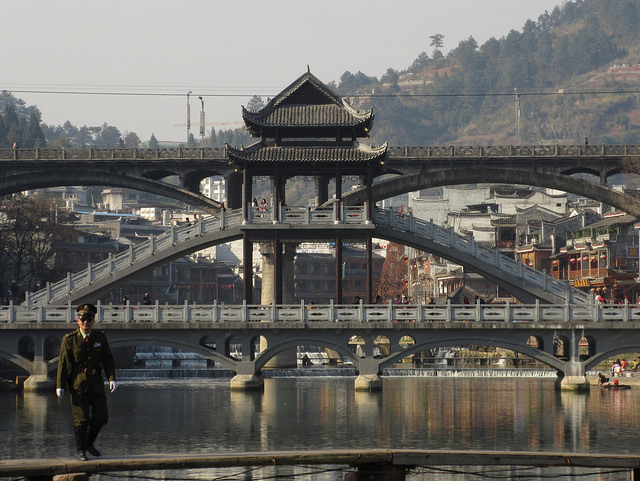 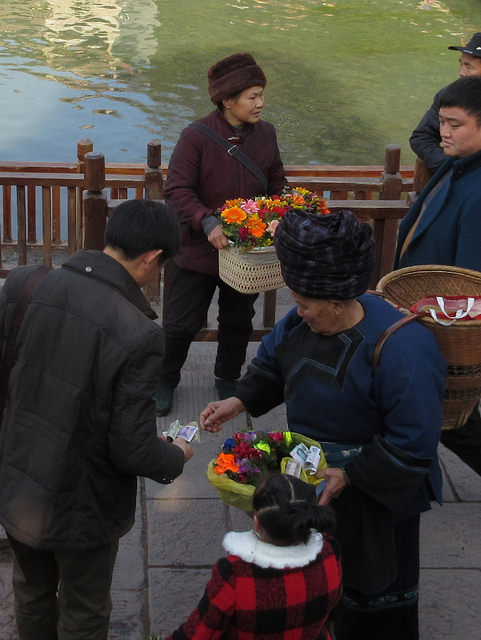 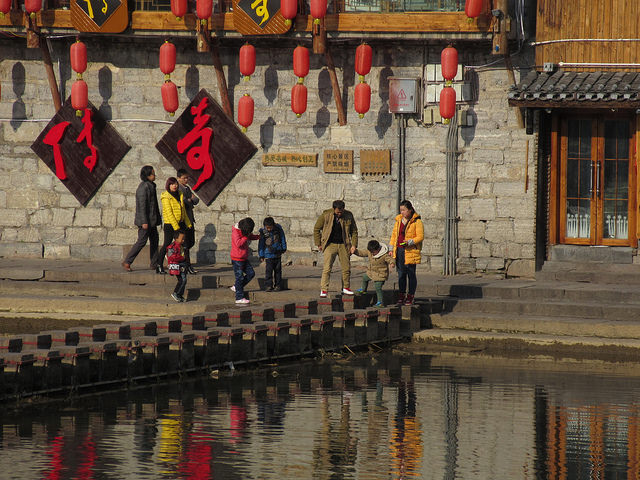 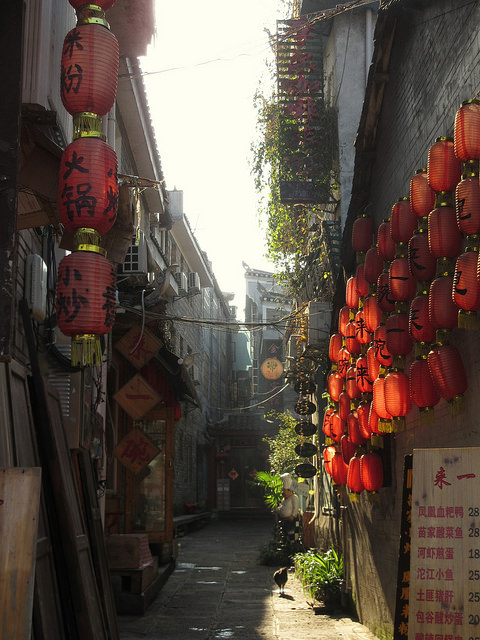