It’s been exactly a year since this day, my last on the road: 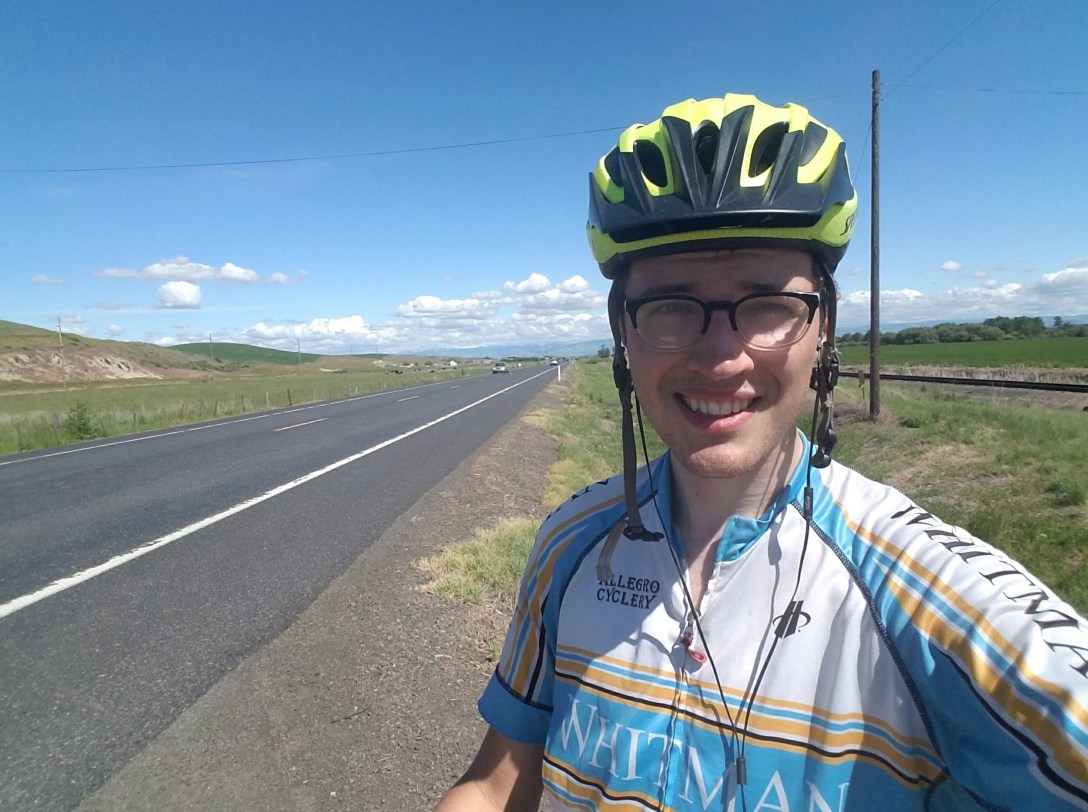 A lot has happened since that day. As I mentioned in my last post, it was only two weeks later that I left for Boston to join Solstice, a mission-driven, hybrid business/non-profit that is opening access to affordable solar for underserved American households. I had never contemplated living on the East Coast before, but it was exactly the work I wanted to be doing.

The Solstice team was the first group of people that I really got to know in this new place, and I couldn’t be more lucky. Everyone here really cares about the equity issues at the core of our work, and put a lot of thought and hard work into making the organization better and more effective. I’ve also gotten to use the skills I got through the 360 by bike project, creating content for our website and blog, writing grant applications, and helping manage broader development work.

Then, there’s these folks:

(Not all pictured, we’re a big group.) I’ve been living in a 7-room co-op style house since September, and they’ve been a great source of community in a city where I knew very few people. Here we’re pictured gallivanting through the White Mountains in New Hampshire, but I’ve also picked up a lot from these folks about the more radically progressive thought that I think is needed right now, and been able to catch up on American conversations around race, patriarchy, and other systems of oppression.

There’s a else to say about life here, about long winters and the accumulation of time and relationships, about hard work, bicycle mechanics, and the buried uncertainties of adulthood. But that’s a lot to unpack for a quick little update like this one, so instead, I’ll leave you with some photos that I’ve taken in the last year. 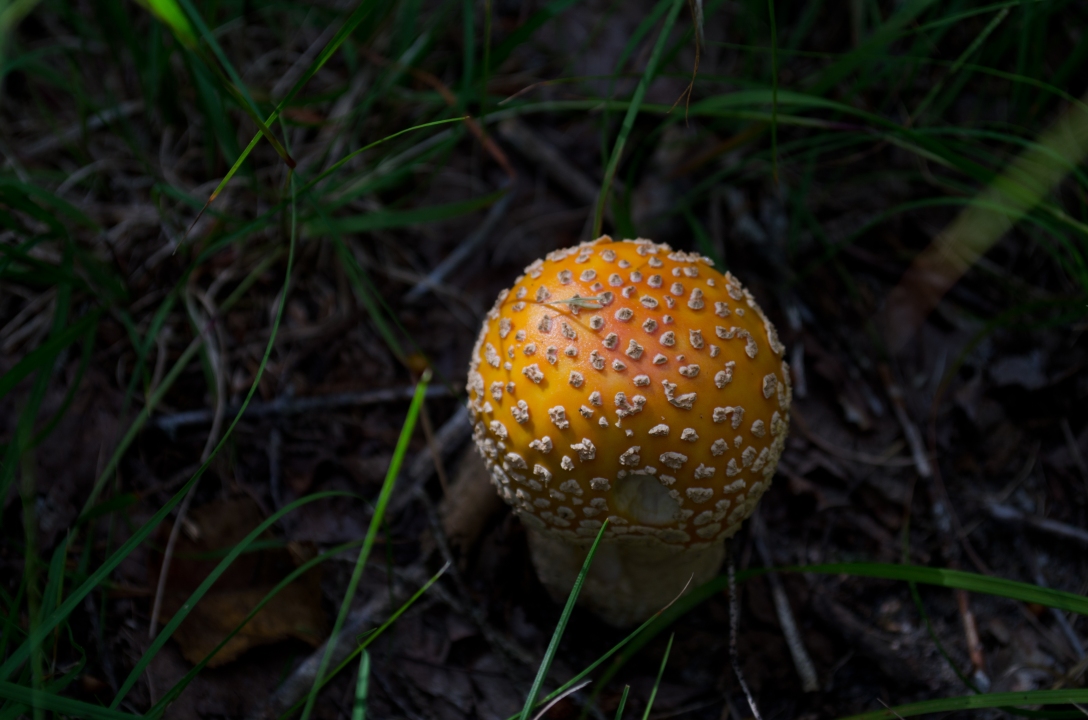 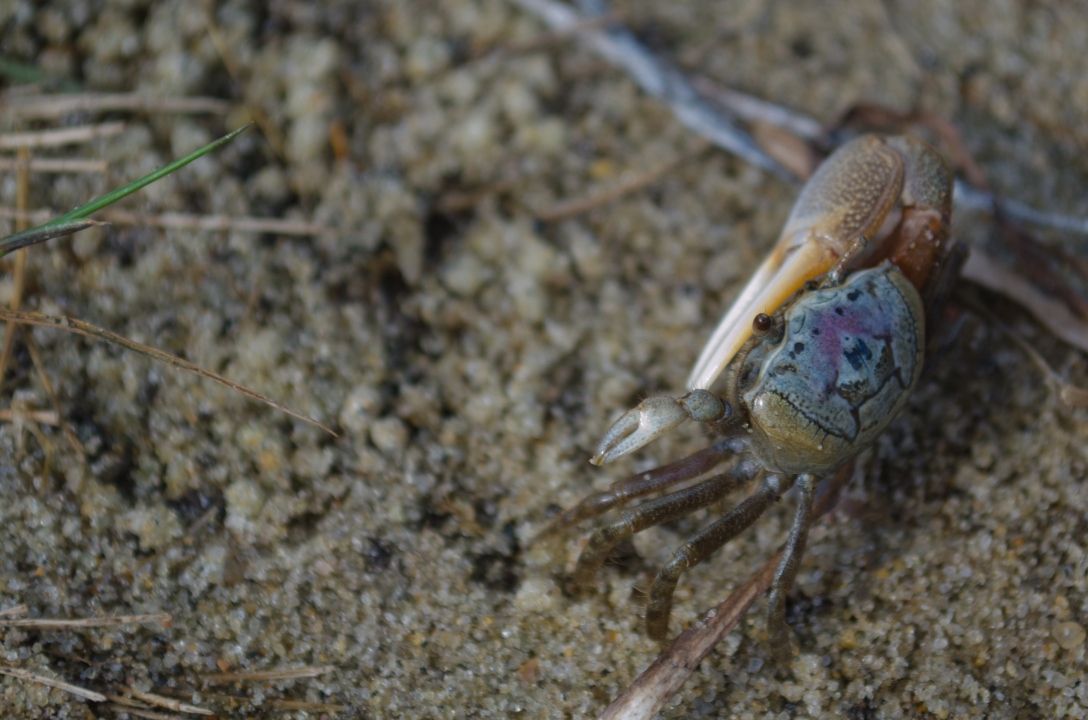 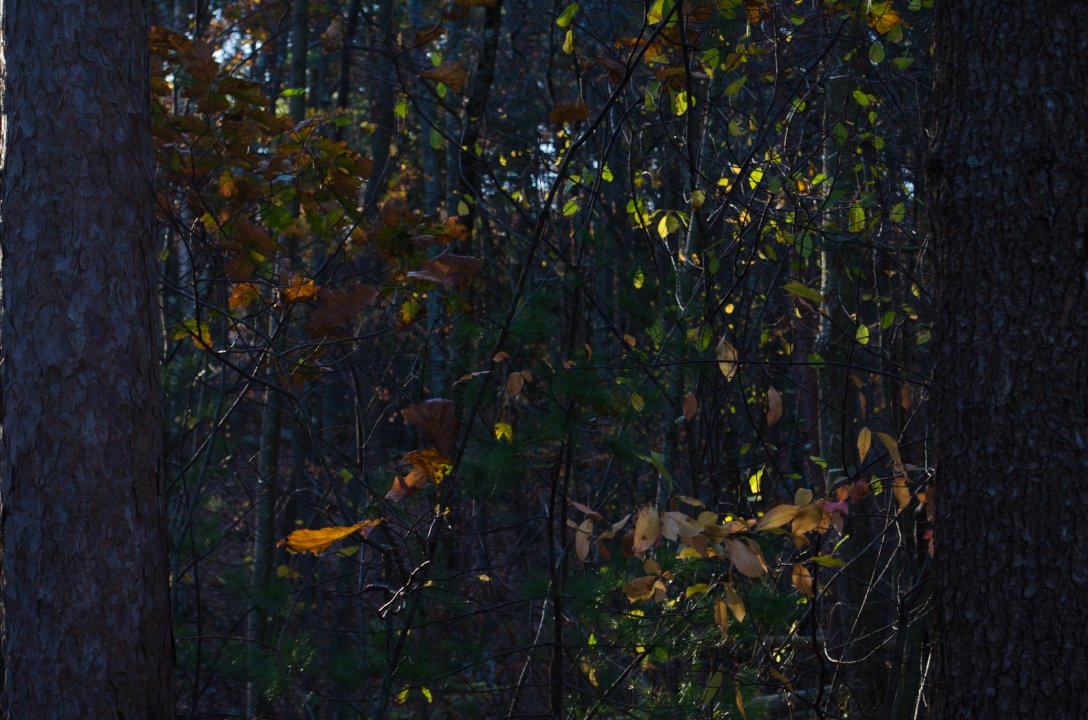 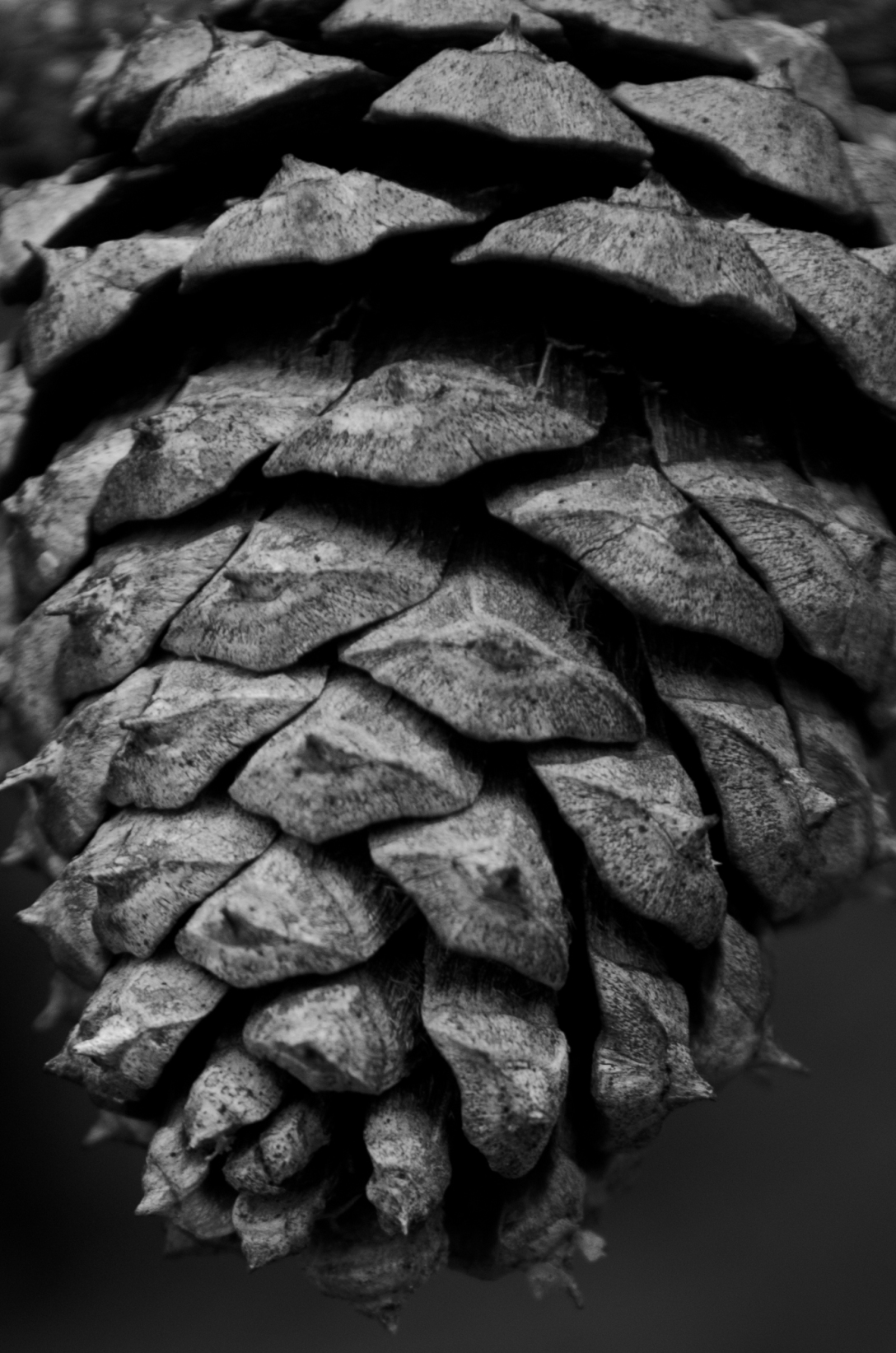 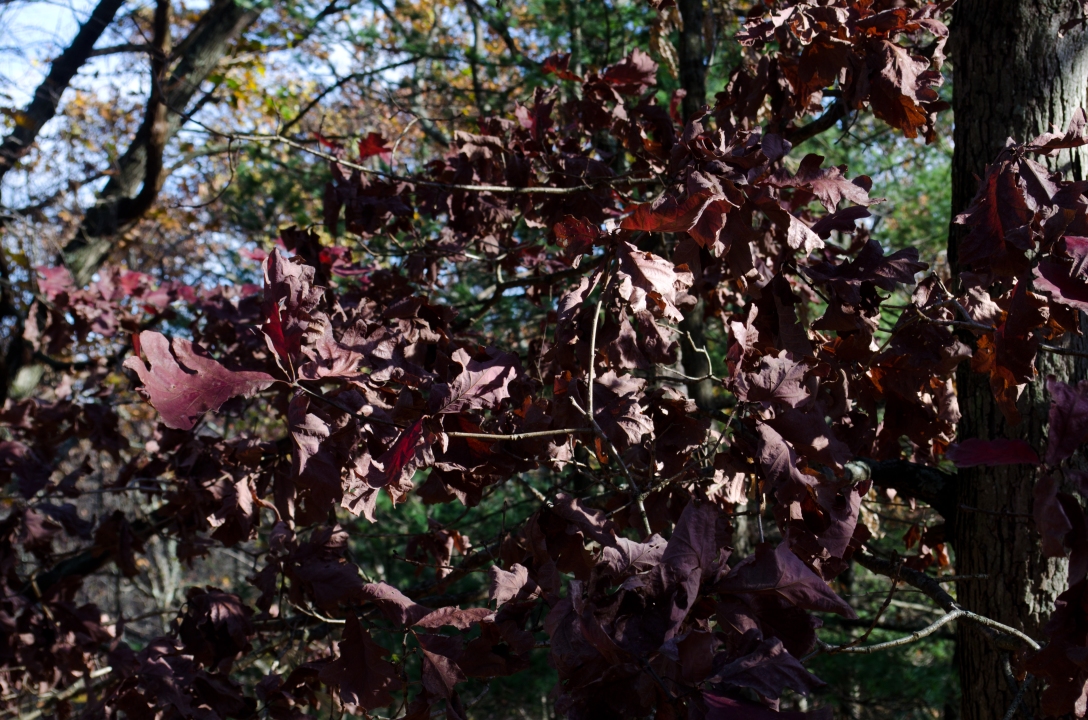 6 thoughts on “A Year in Photos”